Are you tired of damaging your mobile phone due to falls and accidents? Every year, smartphones are getting thinner, wider and longer, but are they getting stronger and stronger? Although some smartphone businesses claim to have basic waterproof functions, they are not "properly robust". Today, let's focus on the rugged mobile phones. 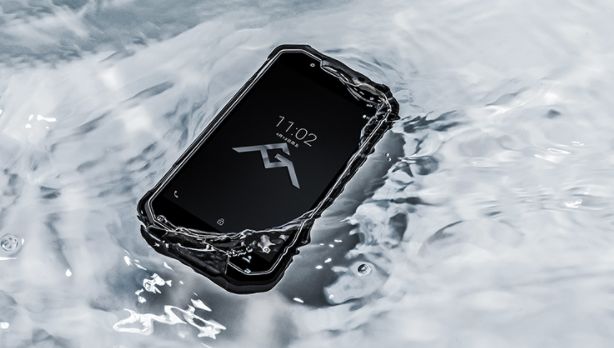 Which groups are the three defense mobile phones suitable for?

Donkey friend: it's essential to travel outdoors often. A three defense mobile phone is used as a backup.

Adventure lovers: challenge the difficult and unknown environment, so the three defense mobile phone is used to resist and adapt to the harsh environment. It is an indispensable tool for adventure lovers.

Based on different application scenarios, three defense mobile phones can be divided into military type, fashion type and sports type.

Based on the national technical standards, three defense mobile phones are roughly divided into three levels: primary (IP56), intermediate (ip57) and advanced / professional (IP68). IP here is the abbreviation of Ingress Protection, which means the degree of protection of the shell of electronic equipment against the invasion of foreign objects. The first X behind the IP indicates the dust-proof grade, and the second indicates the waterproof grade. Of course, when choosing three defense mobile phones, sometimes some personalized factors should be considered, such as screen scratch prevention indicators. These specific details need to be selected according to individual specific needs.

Shenzhen Phonemax Technology Co., Ltd is one of the leading wholesale oem rugged mobile phones exporter, factory, supplier and manufacturer in China, any interests, welcome to contact us.