With the popularity of 5G network, the mobile phone screen is becoming larger and larger. There are many advantages of large screen. The experience of watching videos, playing games and so on is super good. Of course, some consumers are keen on small screens, which are easy to carry and light to use. 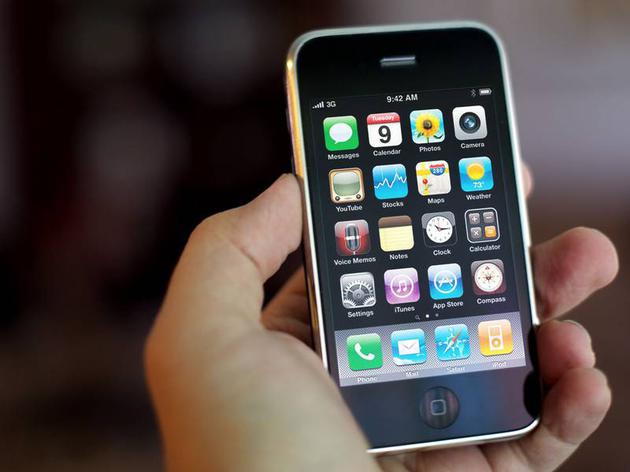 The screen touch is more accurate. Under the same resolution, the larger the screen size, the greater the distance to arrange the touch points, the more the number of touch points, and the more the number of touch points makes the touch screen more accurate. The large screen is easy to dissipate heat. The same heat can be dissipated in a relatively large space, which is bound to dissipate faster, which is conducive to the control of mobile phone heat dissipation.

The biggest advantage of large space is that it can improve the battery capacity under the condition of the same battery energy density. Now the batteries of large screen mobile phones are generally more than 3000 MAH, which can basically ensure normal use without charging all day.

Why are there fewer and fewer small screen mobile phones now?

Facts have also proved that more consumers are willing to pursue a larger screen area. On the basis of increasing the screen, the smaller the size of the mobile phone, the better. This is the future direction, because no matter how much people like large mobile phones, there is always a limit to the size of mobile phones.

Shenzhen Phonemax Technology Co., Ltd is one of the leading wholesale oem small phone exporter, factory, supplier and manufacturer in China, if you need help, welcome to contact us.