Whether the Rugged Phone is Worth Buying

With the continuous development of communication technology, more and more smart phones appear on the market for consumers to choose from. However, with that, people have more and more requirements for mobile phones, from simply calls, texting, to the current camera, mobile phone operating speed, fast charging and so on. But while pursuing these, it is necessary to ensure the durability of the mobile phone. Fortunately, almost all mobile phones are rugged phone. 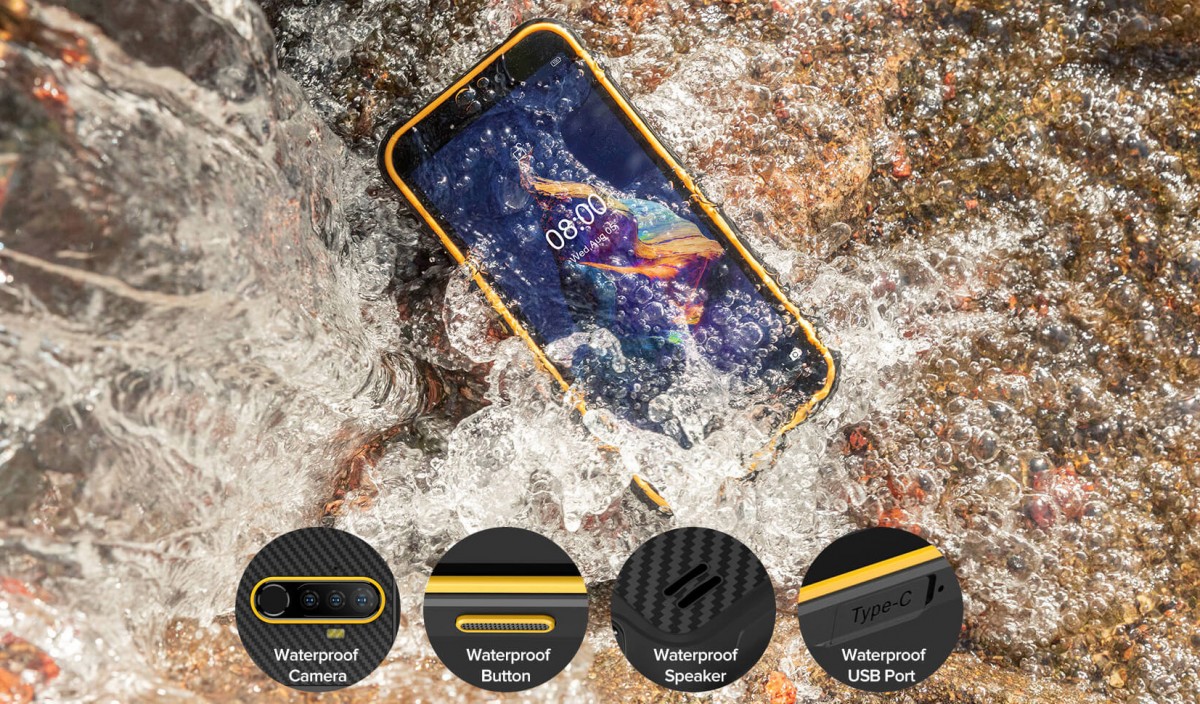 What is a rugged phone?

Three-proof mobile phones or rugged mobile phones refer to mobile phones with slight dustproof, shockproof, and waterproof functions. They are mainly aimed at young users who love outdoor sports or professional users with special needs. With its professional performance, including anti-fall and anti-rolling, the rugged phone can be competent for applications in extremely harsh weather conditions and special occasions.

What types of rugged mobile phones are there?

There are two main categories of rugged mobile phones on the market:

The first category is ordinary rugged mobile phones. Its ruggedness function is only an auxiliary function and can only achieve minor ruggedness. This kind of mobile phone is generally stylish and has no obvious difference from ordinary mobile phones on the market. IP56 and IP57 can be classified into this category.

The second category is just professional rugged mobile phones. This kind of mobile phone is completely different from ordinary mobile phones in terms of shape and rugged coefficient. It can even withstand immersion in water and crushed by cars for a certain period of time. Its target audience is professional outdoor mountaineering, wading and other adventure sports enthusiasts, and some people who like the military, because of its unique shape and strong physique, have a soft spot for it. IP67 and IP68 can be classified into this category.

What is the IP rating system?

We can often hear what the selling point of a certain rugged phone is IP57 and IP58 waterproof. But what is this "IP"? What does the number behind mean? In fact, the IP here is the abbreviation of Ingress Protection, which means The degree of protection of the shell of the electronic device against the intrusion of foreign objects from the outside. The IP classification system was originally proposed by the International Electrotechnical Commission and defined in its own IEC 60529 standard. The IP classification system is represented by IPXX. The first X represents the level of protection of the enclosure from intrusion of solid foreign objects (dust level), and the second X represents the level of water resistance (waterproof level) of the enclosure.

What is the IP58 rating and IP67 rating?

From the above introduction, it can be seen that the protection level IP58 represents that it has a better dust-proof effect, and at the same time, it can be kept in a water-tight state for 30 minutes in a water depth of less than 1.5 meters. The IP67 rating is able to achieve complete dust-proof effect, and keep it in a normal state of use without water leakage for 30 minutes at a water depth of 1.5 meters or less. This level of protection has reached the professional three-proof standard. And our rugged phones fully meets this requirement, you can use it with confidence.

If you want to have an OEM rugged phone, don’t forget to contact us, as a leading and professional manufacturer, we will provide you with high quality products and reliable service.