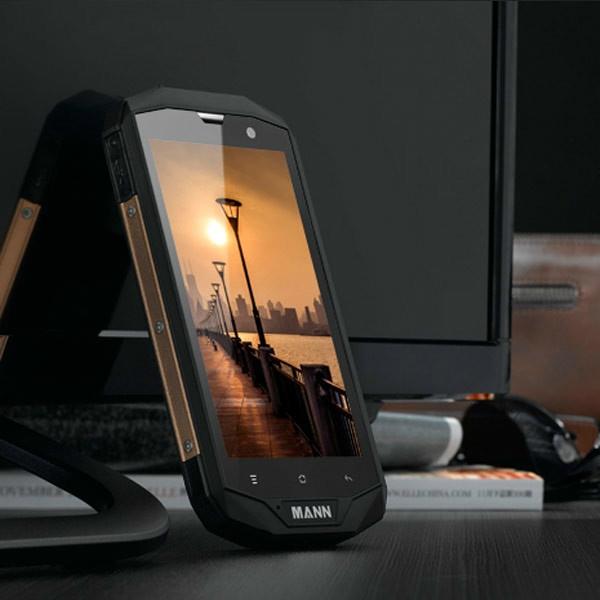 Before the emergence of smart phones, due to the special needs of military operations and marching, "Three Prevention" (waterproof / dustproof, fall proof and pressure proof) was the basic function and the most important feature of military mobile phones. In addition, ultra long standby, GPS tracking and navigation, barometric thermometer and other functions are also required for military mobile phones. Many field exploration lovers also have "three defense" and other requirements for mobile phones. Some manufacturers seize business opportunities and launch some three defense mobile phones under the banner of "Military".

After the emergence of smart phones, "security" has become the most important requirement for real military mobile phones. Because if the mobile phone is not safe, hackers can turn it into a "bug" and steal important secrets in the mobile phone by invading the network.

Although the security issue should not be underestimated, Americans did not "give up eating because of choking", but increased efforts to study how to make better use of smartphones while ensuring safety.

The relevant person in charge of the Advanced Research Projects Agency (DARPA) of the U.S. Department of defense even went to the battle front to investigate whether consumer smart phone technology can act on the battle scene. For example, smart phones can replace radios and paper maps to complete soldiers' navigation on the battlefield. DARPA's trasapp team has developed a series of mobile phone applications for combat soldiers, such as whodat, through which soldiers can let their comrades know their surroundings and the distribution of enemies.

In the past, the army did not send mobile phones. About five or six years ago, the army sent the first batch of mobile phones. Moreover, these mobile phones only have the function of sending text messages. They sell for about one or two hundred yuan on the market. The military's approach is mainly to ensure "information security". Therefore, from disabling to "black and white screen" reflects the progress of "military mobile phone".

In the era of mobile Internet, the army has distributed low-end smart phones, and some unprofessional institutions have created so-called "safe phones". At present, the army will distribute mobile phones according to different levels.

As experts have said, different people have different requirements for mobile phone security. Not only military personnel, government officials and business leaders are very sensitive to security because they have many core secrets. However, the secure mobile phones provided by the government and some enterprises for these people are "stupid and black" , or it's small and dark. In short, there is neither the latest hardware configuration nor excellent appearance design, and some so-called security functions added make users feel very inconvenient. Such mobile phones have to be "abandoned" for a long time.

Shenzhen Phonemax Technology Co., Ltd is the leading and professional touch screen military phone supplier, we have the high quality products, if you need, plz feel free to contact us.