How Are Smartphones Designed to Be Waterproof?

High-end smart phones have become a necessary tool in our personal lives, not only as communication tools, but also as digital cameras, game consoles, e-mails, and wallets, bringing us convenience, joy and little "pain". What is the biggest pain point of mobile phone users? --- The phone is getting water. As a waterproof smartphone supplier, we will give you a comprehensive understanding of waterproof smartphone. 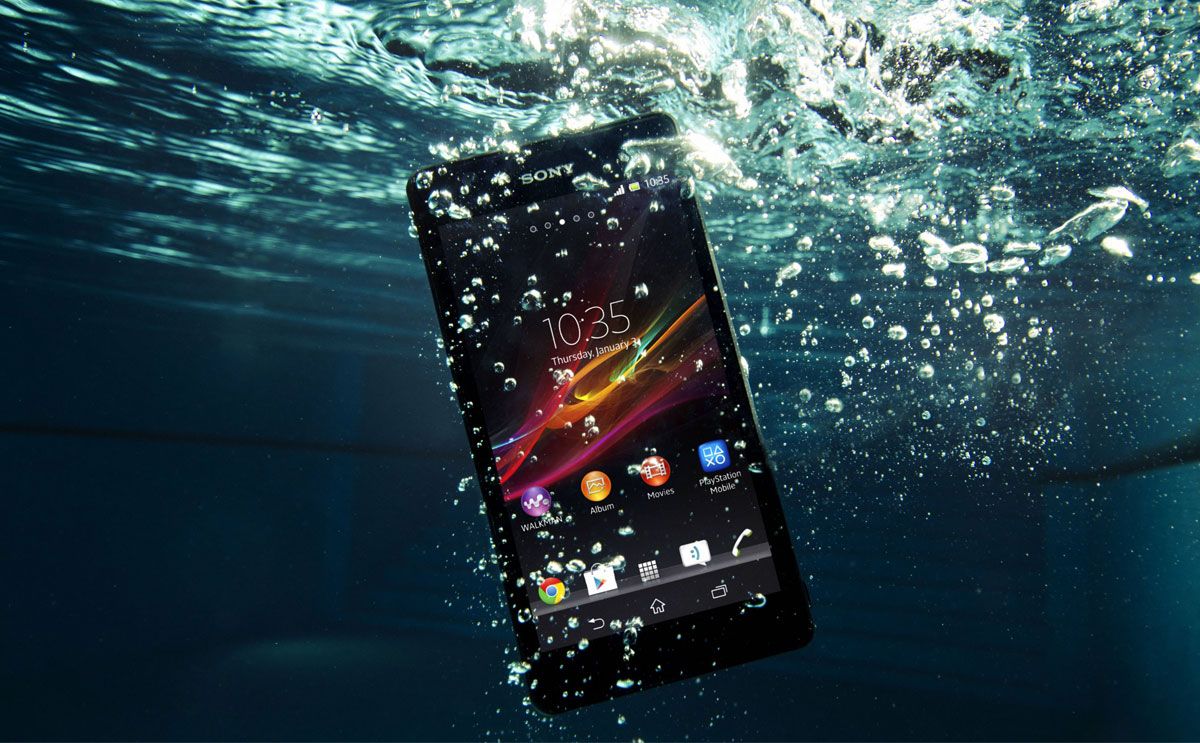 If your phone is not waterproof and accidentally falls into the water, you may encounter a series of troubles. Although many well-known mobile phone manufacturers are developing waterproof mobile phones, many mainstream high-end smartphones still do not have waterproof performance.

The history of waterproof smartphones

Entering the era of high-end smart phones, the success of Motorola defy has brought the possibility of waterproofing high-end smart phones. It is worth noting that the thick and rigid rugged mobile phones obviously do not get the "love" of customers. Sony Mobile has incorporated dust and water resistance into the design points of the mobile phone, starting from xperiaacros, the ultimate thin xperiazl36h, XPeriaz.

Samsung is the number one mobile phone with waterproof and dustproof technology that most people in the world use. The mobile phone has reached the level of ip68, 6 is the dustproof level, and 8 is the waterproof level. These are all applied to Samsung’s. The series S and the series NOTE have greatly reduced the chances of damage to Samsung. Many people think that waterproof and dustproof just to prevent contact with water and dust, but in fact it is not only that.

In what ways can mobile phones be waterproof?

🔸Earpiece and speaker. The waterproof of these two is that there is a filter screen between the inside and the outside of the speaker, and the periphery of the screen is composed of a circle of waterproof silica gel. The filter is to allow the air to circulate freely so that the sound can be transmitted, but it can prevent external water from entering the interior. Due to the principle that sound cannot propagate in a vacuum, the aperture of this filter needs to be small, so if its diameter is between the two, it can ensure air circulation and prevent water from entering.

🔸Charging hole. Because the charging port itself is not connected to the inside of the mobile phone, it does not matter even if water enters. It is necessary to consider the designer, how to make the water drain smoothly after the water enters? After all, if water remains inside the metal components, and there are a lot of water impurities in nature, it is easy to corrode some electronic components. They use a special coating gore Tex, which can effectively prevent water from remaining inside the mobile phone.

What is the IPXX protection level?

The first "x" is the level to prevent the intrusion of foreign matter and dust. Use a number from 0 to 6 to evaluate its protective ability.

For mobile phone equipment, dustproof level 5 means that the equipment has a high dustproof effect and cannot completely prevent the intrusion of dust, but the amount of dust intrusion will not affect the normal operation of the electrical appliance. Level 6 completely prevents dust from entering, and all interfaces and other parts are completely sealed and completely isolated from internal parts.